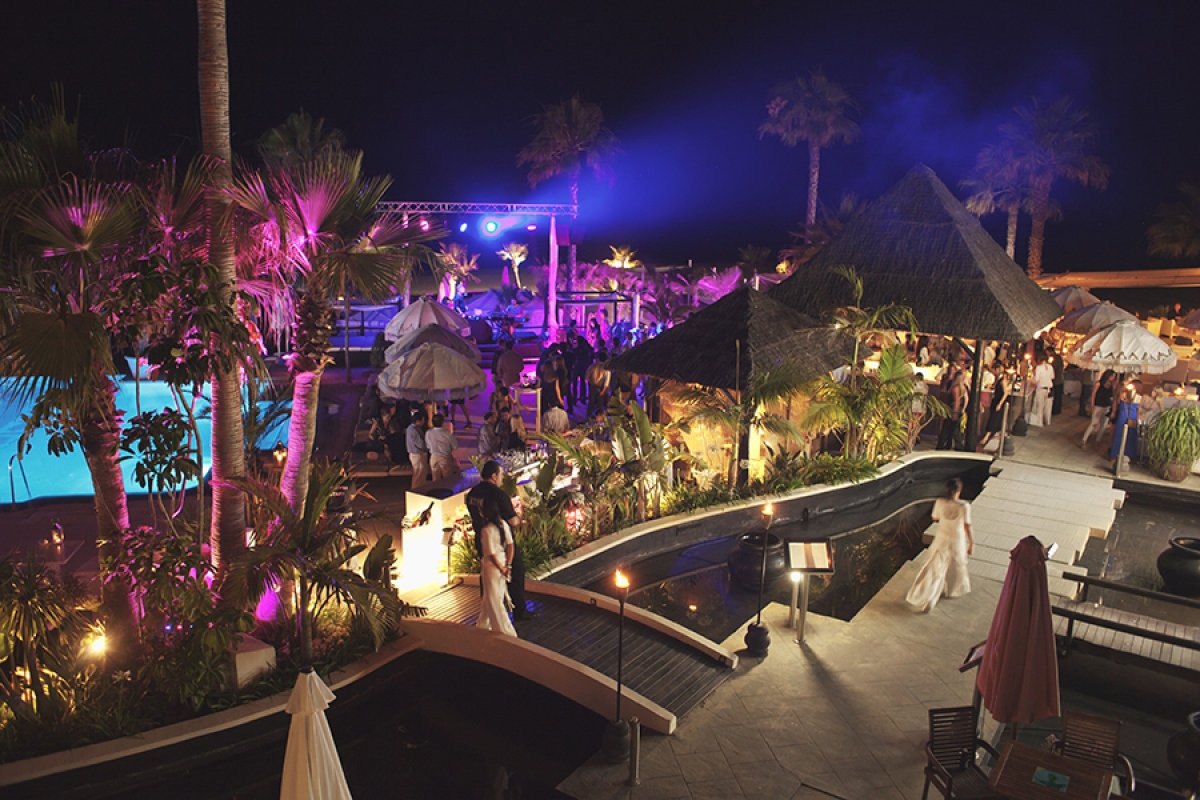 Cancelada is a hidden gem of a village at the heart of the New Golden Mile, located between Estepona and Marbella. Less touristy than its larger neighbours, residents of all nationalities are attracted by the relaxed peaceful atmosphere and the proximity to a number of beautiful nearby beaches - conveniently accessed via the footbridge in Cancelada.

The New Golden Mile is one of the most sought after stretches of the Costa del Sol, known for its luxury 5-star hotels and beautiful beaches. Upmarket attractions include the Kempinski Resort Hotel (named as one of the Leading Hotels of the World), Villa Paderna and the fantastic shopping center Laguna Village with its stylish beachside restaurants, exclusive shops and spa.

The New Golden Mile is also conveniently close to its famous neighbours – Puerto Banus and Marbella – the playgrounds of the rich and famous since the 1950s. Within 10 minutes you could be celebrity spotting in the marina, shopping in designer boutiques or sampling one of the many waterside restaurants. Then when the sun goes down the nightclubs come to life.

More in this category: « Mar Azul

Make sure you enter all the required information, indicated by an asterisk (*). HTML code is not allowed.

Properties for sale or to rent in Estepona